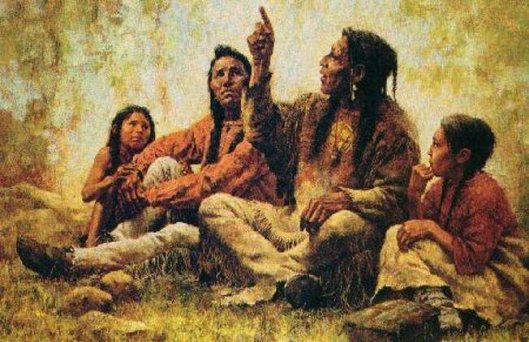 I am Christian Scientist regarding health.  A prayer healer.  And it works.  And it saves me money.  “Religion” plays into my definition of Health.  What about you?  If you would deny God, or a divine involvement in our health, could you at least concede that there are millions of Americans who associate religion and faith with healthy living?

Then government should not dip its hands in non-emergency healthcare.

From the First Amendment:

Congress shall make no law respecting an establishment of religion, or prohibiting the free exercise thereof…

The First Amendment not only allows citizens the freedom to practice any religion of their choice, but also prevents the government from officially recognizing or favoring any religion.

Our national and congressional obsession with WESTERN MEDICINE’S VERSION OF HEALTH CARE is an overwhelming example of our government’s officially recognizing or favoring the religion some cling to of Western Science and “medical practice.”

I will ice a swollen or sore muscle, harkening back to my college volleyball days and awareness of certain therapeutic techniques.

I do not need your western “health care.”  I do not want it.  And it is wrong to use public tax money to fund such a controversial and religion-related matter.

Let’s get back to Roads, Bridges, and National Security.  (Not covert aggression and missiles, but Defense.)