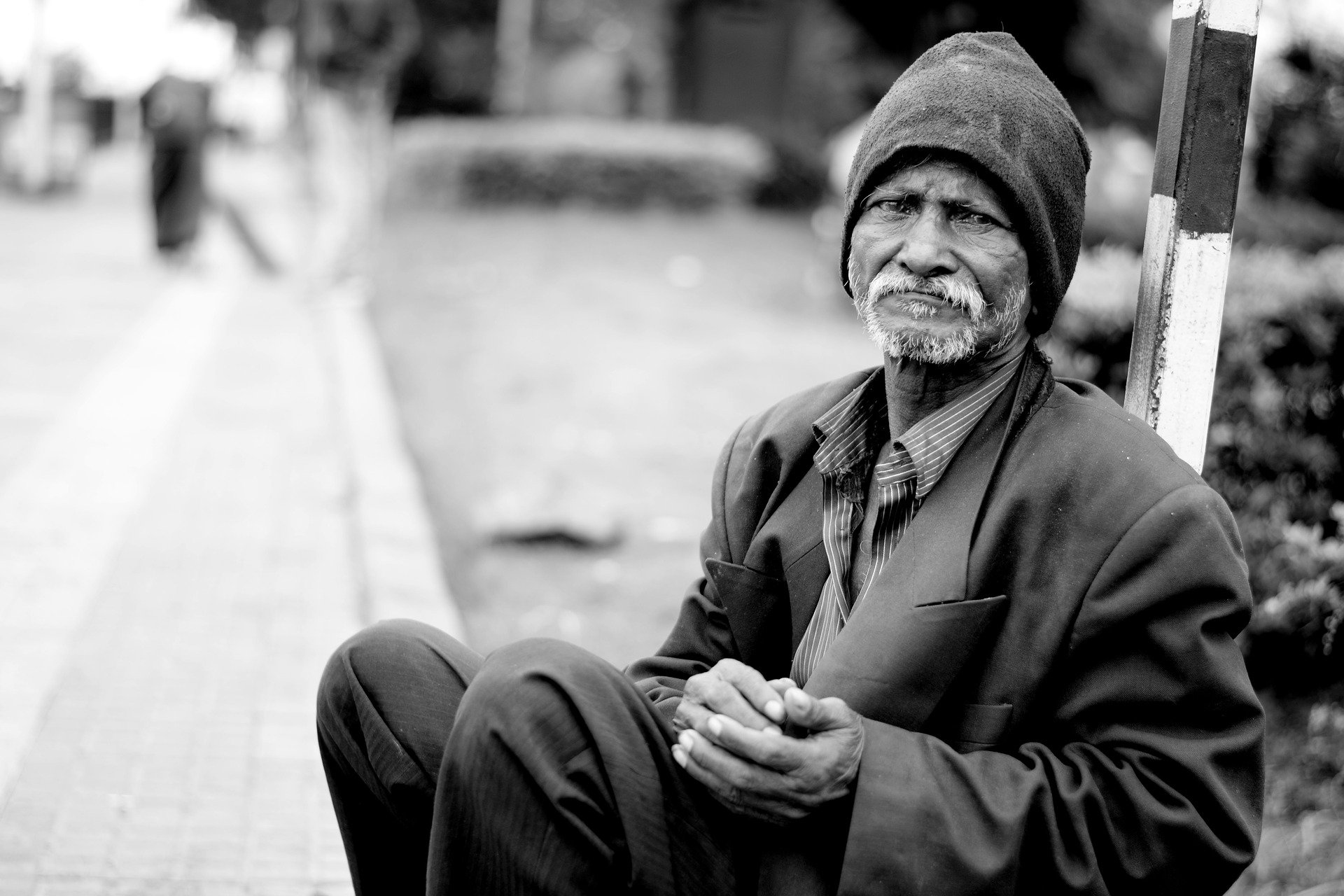 The problems of “Los Angeles” run deep, as deep as the rivers and lakes that used to bless this land before the great European conquest.

It used to be a land of many names to many tribes.  By any name naturally sweet, especially when compared to what we industrialists have done to it.  Litter spews out of sidewalks’ cracks, asphalt trying to make all accessible to earth-burning cars, elected leaders in suits meeting in grand halls making and spending money…

Then we are appalled “at that bum on the corner.”  At all the trash, the smell of urine, RV’s mounting months of rentless stays, providing homes to some and eyesores to others – those enclosed in business attire at stationary houses, nine to five jobs shaking their heads…  “Let’s have a meeting about the homeless!!” they hurl, as the trash mounts.

Did anyone ever think we should just pick up the trash?  Daily?  And not just in gas-guzzling trucks, but on foot?  Los Angeles has forgotten how to walk!  LAPD, since the 1960’s, has even decided to police by helicopter!  Never mind the noise, the sound of war…  There they are because you forgot to lock your deified car, someone stole it, and now we add the second crime of noise pollution from above to stop the theft!

I call for a return to Otsungna.  Yaangna, or whichever the names were before the Spanish and their guns stole land and branded it angelic with their bibles.  We have failed.  We have desecrated.  We have polluted…  And now it’s the fault of poor people?  People who look to a blessed outdoor life?  Sleeping under the stars?

In this formerly peaceful, natural space the conquerors called Los Angeles I don’t see a homeless problem.  I see a filth problem, and lazy leaders getting rich in suits who haven’t the slightest idea how to get out of their SUV’s, put on some work clothes, go out on foot –