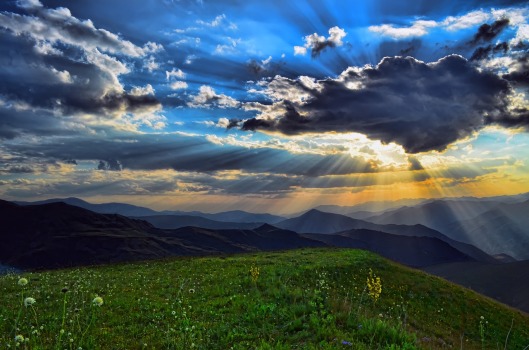 Police, paramilitary and Military training
that I’ve seen forget a key
course, the most important lesson
of all to take into the world:

Knowing what to do if no one
or nothing is wrong.

If all is quiet, no crimes are being
committed, no borders breached:

DO YOU KNOW WHAT TO DO
IN TIMES OF PEACE?

I fear (prayer the remedy)—better yet,
it concerns me, the gung ho nature
of violent training, “preparing for war”
and “violent criminals shooting their
guns.”

As depicted in Apocalypse Now and
W. Bush carrier landings, the hoopla
and hype and “excitement” to go to war,
to use training to kill

But that’s okay God love you anyway,
just learn how to organize twenty-four
hours of Peace. Difficult, I know!!

Takes an alcoholic at war with himself for years
to understand the compulsion
to seek and destroy, to find some “safe
place” apparently made safe by guns
all around you, but then you forget Jesus
who said “live by the gun, die by the gun”—

you’re painting a target on your heads sons
and daughters…

I know he said “sword” not gun, by the
way I’m not totally dumb, I used
to be scared and run, and figure that
if I “got you” before you “got me”—
well, then, I was living…

Ten percent of those who go into
police and military should be trained
for the worst.

The other ninety, give’em to me, to
Peace, to helping other nations, ours,
to being of service.

You have to learn to take one on the cheek,
and give them the other one to hit,

BECAUSE THAT IS REALLY SECURING

1 thought on “Prepare for Peace”